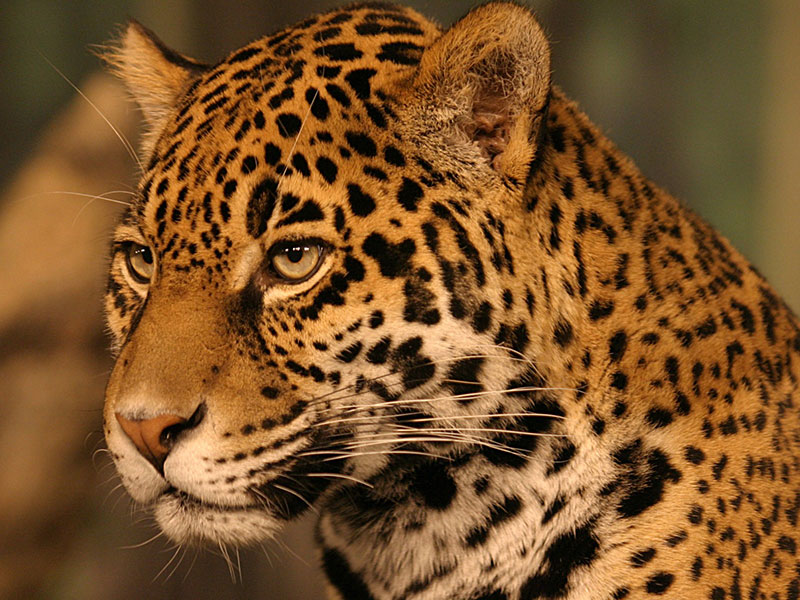 Kruger National Park You meet your ranger at first light and venture into the wilderness. You spot not just one elephant, but a dozen – from a playful baby to a two-story bull – and a regal gemsbok, with its slender, scimitar-like horns that may have inspired tales of the fabled unicorn. The thunderous roar of a lion, just yards Continue Reading 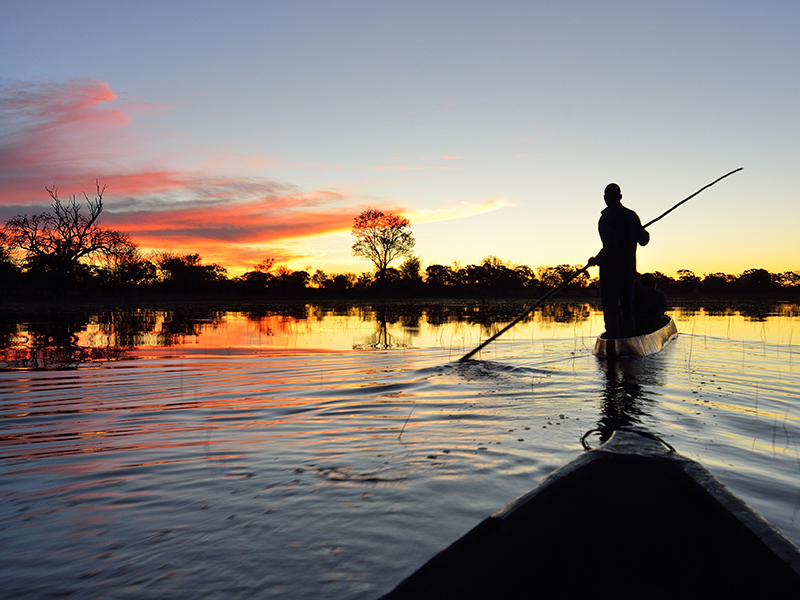 The Okavango Delta: Africa's Last Eden Savagely beautiful, untamed and remote, The Okavano Delta is a dramatic masterpiece of nature. A staggering amount of African wildlife and plants flourish in its life-giving waters. Here, endangered species such as cheetah, leopard, rhinoceros, lion, and African wild dog roam in abundance. Elephants, while resident year-round, migrate to this region in the thousands Continue Reading 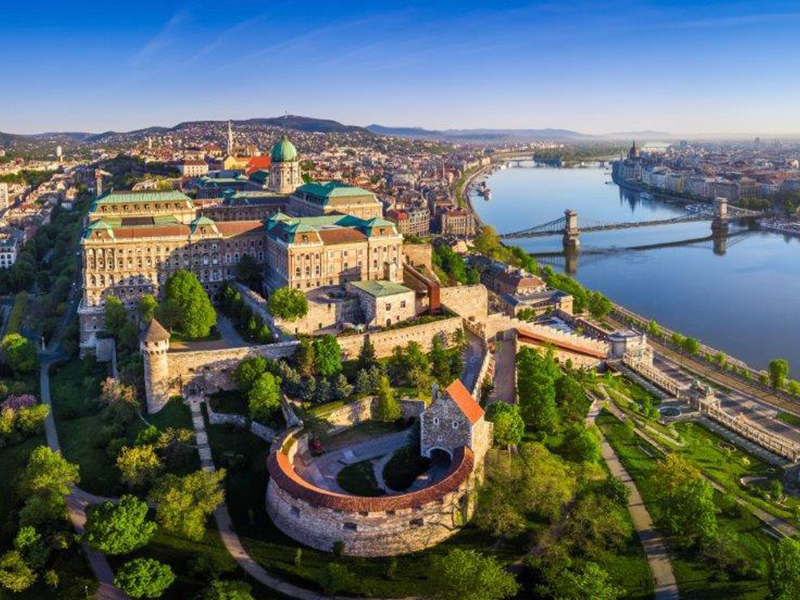 A TALE OF TWO CITIES Centuries ago, two enchanting cities rested not so peacefully upon the banks of the Danube River: Buda on the west of the great waterway, and Pest on the East. Throughout the ages, invasions, wars, and occupation by various empires shaped the character and culture of each, and although they ultimately merged into what is now Continue Reading 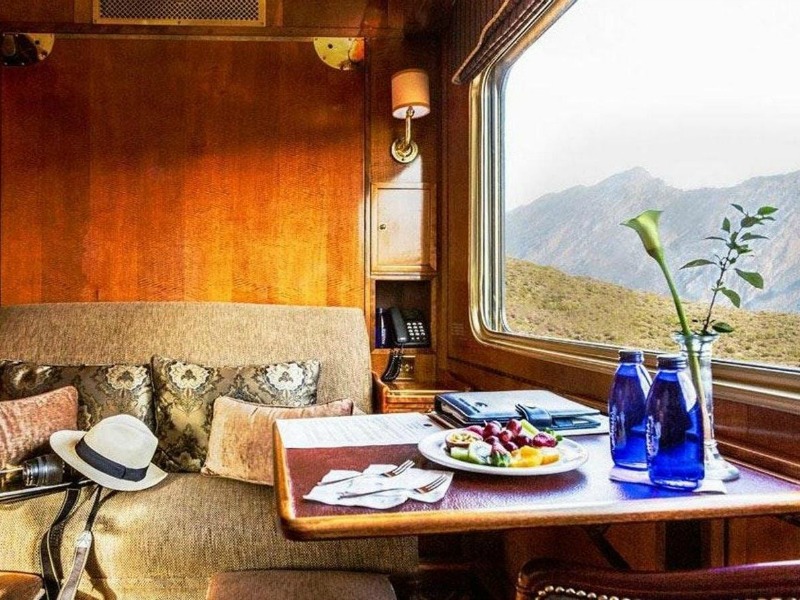 Old World Luxury Chilled champagne in hand, butler to cater to your every need, crisp linens to sleep on… there are many ways to get from Pretoria to Cape Town, but if you are in search of pure opulence, step aboard The Blue Train. With all of the haute amenities of a high-end hotel, it’s no surprise that the Blue Continue Reading 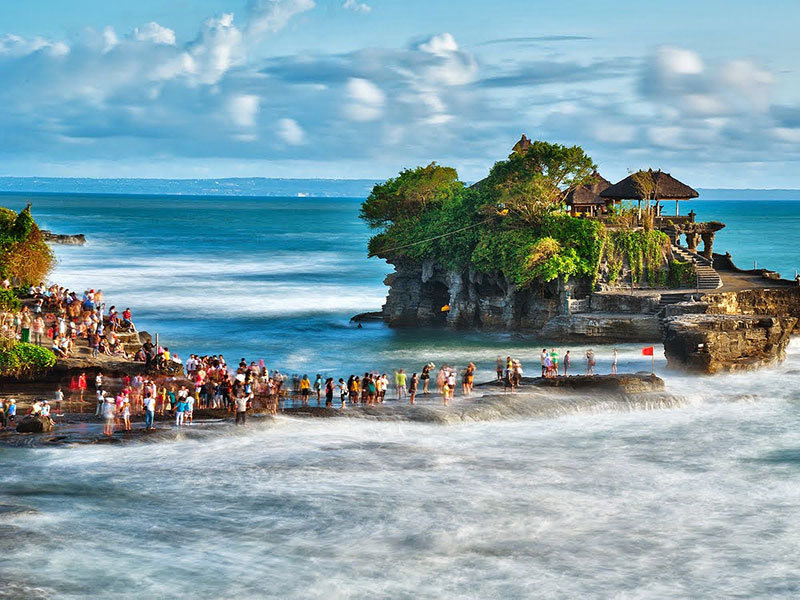 Mystical Tanah Lot Holy sea snakes are said to slither around the rocks at the Temple of the God of the Sea. It is believed that the venomous reptiles were formed from the scarves of its founder to guard this sacred place. One of the most important and majestic temples in Bali, Tanah Lot was built on coral rock sea Continue Reading